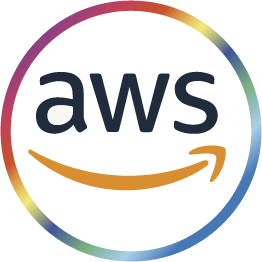 ECS is a great choice to run containers for several reasons. First, you can choose to run your ECS clusters using AWS Fargate, which is serverless compute for containers. Fargate removes the need to provision and manage servers, lets you specify and pay for resources per application, and improves security through application isolation by design. Second, ECS is used extensively within Amazon to power services such as Amazon SageMaker, AWS Batch, Amazon Lex, and Amazon.com’s recommendation engine, ensuring ECS is tested extensively for security, reliability, and availability. 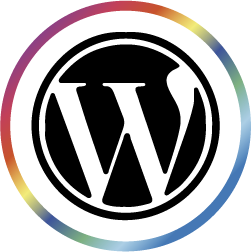 The Bansir Cloud WordPress Stack provides a one-click install solution for WordPress. Download installers and virtual machines, or run your own wordpress server in the cloud.

WordPress is one of the world’s most popular web publishing platforms for building blogs and websites. It can be customized via a wide selection of themes, extensions and plug-ins.

KEY FEATURES OF WORDPRESS INCLUDE 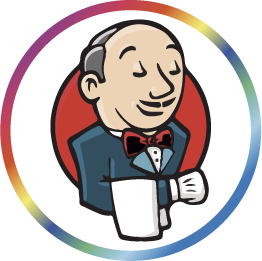 The Bansir Cloud Jenkins Stack provides a one-click install solution for Jenkins. Download virtual machines or run your own jenkins server in the cloud.

Ask a room of developers which CI system they’re using and there is a good chance that several, if not most, will say Jenkins. Not wanting to see their favorite CI subsumed by Oracle, Jenkins was spun out in 2011 as its own product. It’s widely recognized as the most feature-rich CI available with easy configuration, continuous delivery and continuous integration support, easily test, build and stage your app, and more. It supports multiple SCM tools including CVS, Subversion and Git. It can execute Apache Ant and Apache Maven-based projects as well as arbitrary scripts. Out of the box, the Terracloud Jenkins package includes Jenkins, Apache, Tomcat, and Git.

MongoDB is a document database with the scalability and flexibility that you want with the querying and indexing that you need.

MongoDB’s document model is simple for developers to learn and use, while still providing all the capabilities needed to meet the most complex requirements at any scale. We provide drivers for 10+ languages, and the community has built dozens more. 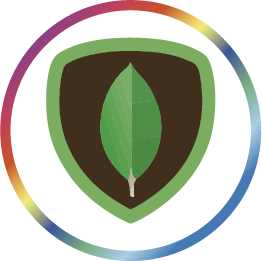 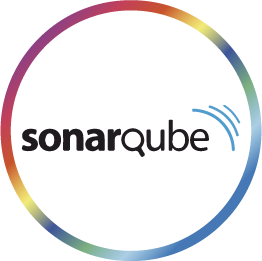 The Bansir Cloud SonarQube Stack provides a one-click install solution for SonarQube. Download installers and virtual machines, or run your own sonarqube server in the cloud.

SonarQube is an open source tool for continuous code quality which performs automatic reviews of code to detect bugs, code smells and vulnerability issues for 20+ programming languages such as Java, C#, JavaScript, C/C++ and PHP. It tracks statistics and creates charts that enable developers to quickly identify problem areas in their code.

SonarQube works best when integrated into your existing software development workflow. It can be extended with a large library of plugins for the most popular continuous integration and code repository management systems.

We Have 5+ Years Of Experience Work With Global Industries. 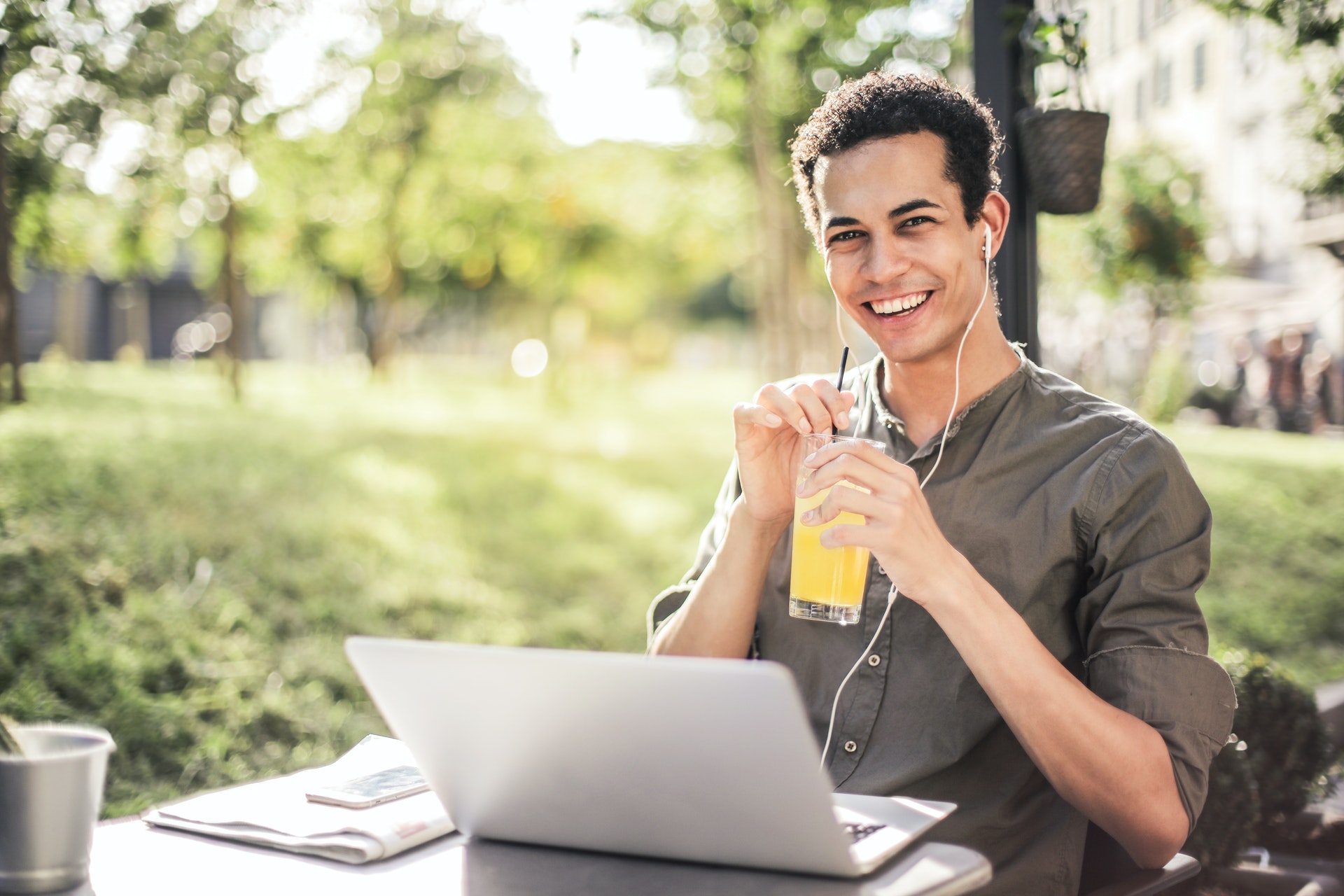 What Clients Say About Us.

“I’ve tried using different softwares. The computer is not my strong side. There is excellent support behind Bansir Cloud and people to walk you through it. If you have any questions, they’ll go over that and explain to you how to do that”.

“There’s no way we could have hired this many people and gotten so much business had we not had all of those back office systems figured out. It’s been easier growing our company with a system that is so easy and scalable”.

Do you have any question?

Send us a message.